List of Common Phobias Found in People Around Us 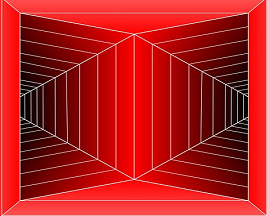 ‘Phobia’ appears to be a negative unwanted word. It has been defined differently by different people in different contexts. Phobia can be clinical, social or of any other type. Phobias may be memories passed down through generations in DNA.

In simple words, it is an extreme or irrational fear of or dislike for something or situation, especially one that cannot be reasonably explained.

But one thing is sure that every phobia is not serious or dangerous, some are really funny, commonly found in us or people around us. Just read on to find which one you can relate to or your friend or near and dear one can be related to:

Above all ,the condition described as a rare disorder is the fear of having a phobia, called Phobophobia.