Those Were The Good Old Days

Those Were The Good Old Days

The days were good when the students found fun and mischief in doing the things that didn’t hurt anyone physically or mentally, but only pleased them all.

Students always used to keep on searching for the opportunity of playing like this. There was no substitution period in school. The news of a teacher being absent on the day itself brightened the faces of the children for the whole day.

Students really enjoyed some fun time carrying on such funny activities mostly in the absence of teachers . These were such, that no one was ever injured in school. Whatever injury was experienced that was only in playground while the student got accidently injured by falling while running. This fun time was besides the regular games period and recess.

Funny Things that most of the students used to do in school :

Wherever they saw a small pool(even a small pit) of rainy water, paper boats of pages torn out of their notebooks were ready to float. While on the way back home if the roads would be flooded then their paper boats would also float to make them late for home. There was a common practice of children going to school on their own, walking. 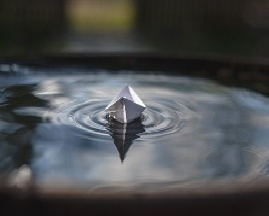 Making aeroplanes with paper after tearing a page out of notebook was a dry activity which could be performed any time making their aeroplane take off and land anywhere in the classroom. 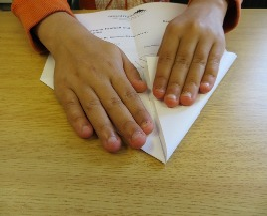 This was a rare scene as that time people were not that much aware of using Aluminium foil or paper napkins for packing of Tiffin or could not afford it. But some could be seen playing with balls made of crumpled Aluminium foil, after eating their Tiffin. 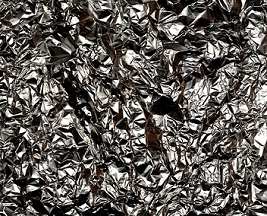 Handkerchief mothers gave them were good for making mouse to play with. However, making mouse of a handkerchief required a little special skill. This mouse would jump any time in the class. 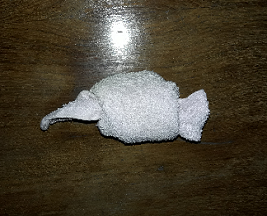 Throwing paper balls or chalk pieces at each other was a common practice but for fun only and with enough precaution that no child was ever hurt because of this. This was one of the most cost effective activity. 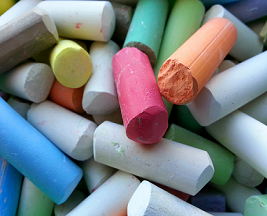 It was a common practice of children scribbling something on the board before the teacher would come in the classroom. Rubbing the written material took no time so that the teacher could read it. 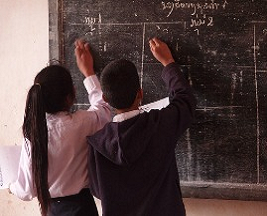 Some other such activities included :

Balancing plastic scale on erasers and pens and pencils. 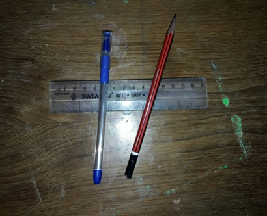 Scribbling on Black Board in the Absence of Teacher: 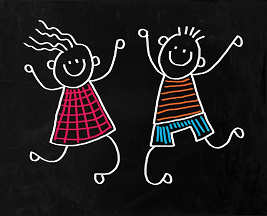 Making a fighter plane or gun of stationery items. 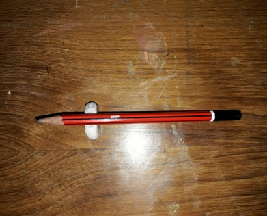 Sitting on the teacher’s chair in the recess time .

In the rainy season, during recess time or games period children would collect these velvet insects and enjoyed their inventory and made comparisons of their inventories of these insects in their Geometry Box. 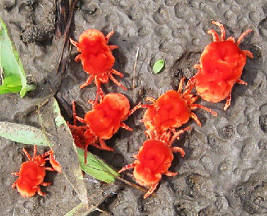 The Most Mischievous Act was to hold a tree twig with an earthworm hanging on it and to run behind other children to frighten them.

But no student was ever hurt, no complaint was received  from students or parents regarding these fun time activities. Those were really good old days.