Who Should Make the Career Choice for You? 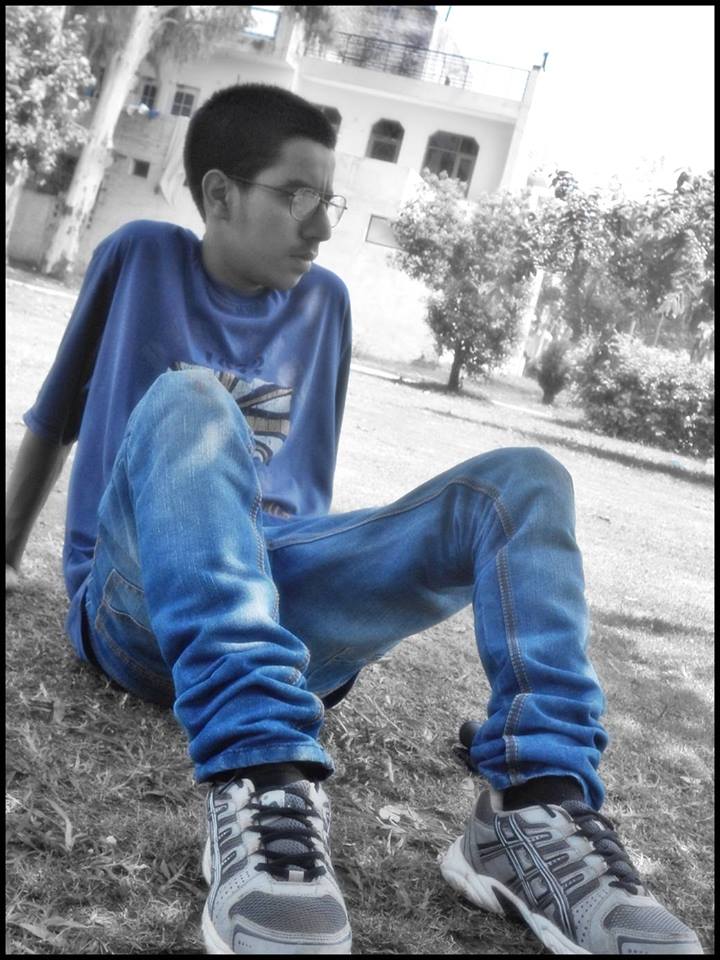 A moment that occurs in every student’s life and is considered to be as The Turning Point in each and every student’s life is, when the student has to make a major choice. It’s not a choice about, which bicycle to be asked for a birthday present from our parents, not even about which restaurant to be selected for dinner etc. This stage turns the life of a student upside down. The stage that is mentioned above as The Turning Point for every student is when they complete their 10th standard examinations.

Every breath which they take as sigh of relief from the class 10th examinations is coupled with the uncertainty of the consequences of the choice they have to make that would change their routine compared to their routine before 10th or in 10th class. Yes, it changes everything. Students have to make a choice for a stream; they wish to enter according to their interest, of course.

With the increase in population along with increase in competition, some parents who have seen the world running for jobs, a house and abundant resources for their survival ,force their children and have already done all the decision work which was to be done by the children themselves. They once used to see a dream which unfortunately was not fulfilled due to various or worse circumstances in their times.

So, they again wish to see their dreams in their children and want them to fulfill it for their sake. Many students are forced to choose a field in which they lost themselves and search for… I don’t know what? These decisions result into unpredictable and unacceptable consequences where the children themselves are lost into their parent’s dream. Fortunately, I wasn’t the victim of such case, because of my loving parents who gave me such liberty to choose a career of my interest.

After passing class 10th a student is left with a room of choices which has four doors leading to their future career i.e. Medical, Non-Medical, Commerce and Arts and many other doors and windows according to their interest. From these doors a student has to make a choice of a door to enter and walk by the road beyond the selected door throughout his life and choose a career.

Students must take a road of their choice, only if they have full knowledge about the wild bushes and trees that will resist them to achieve their goal, and they must know how to cut them and tackle with the obstructions, overcome with their failures etc. Students are always provided with guidance at this moment through which they find it easy to make decision. A person will always guide you, ask you to enter in this field, and that field, field which would require hard work in the beginning but money, money and money at the ultimate stage.

Certain counseling is also available for such children who are unable to seek the solution inside them to help them in the decision making. Parents usually take their children to various occasions, parties, ceremonies; marriages so that their children acquire knowledge from the outside world about what to do next. Trust me; it happens in every student’s life. With no wrong intention, parents always want their children to be well settled, qualified, their bank accounts filled with cash and sufficient resources to live a happy life.

At this stage every student comes across a philosopher uncle /aunty that tells about his/her lifetime stories, about their own struggles, hard work they did for achieving a goal which they had  dreamt of but had never thought would be achieved. A fact that every uncle/aunty tells is, that A hand bag filled with will power, determination, and hard work will lead you to your desired goal. Besides all the advices and guidelines the ultimate decision lies in the hands of the student. Let the student become his own pillar of success.